As increasing amounts of DERs are introduced to the bulk power system, the electric grid is transforming. Compared to a grid powered by a small number of large, centralized generation facilities, the modern grid is becoming more reliant on smaller, decentralized generation. It requires careful coordination of such resources to maintain stability. As a result, utilities and customers are seeing progressively complex and interconnected communications networks—a modern grid that is evolving to be more data- and communications-driven.

These changes naturally increase the cyberattack surface. Further complications arise from the fact that a significant portion of DERs will be owned and controlled by consumers and third parties who may not be aware of the need for rigorous cybersecurity.

With no existing cybersecurity framework that addresses this need, the DERCF tool allows federal agencies to improve the protection of their energy networks—which have direct impact on information and operational technology networks—against the rising potential of cyberattacks. 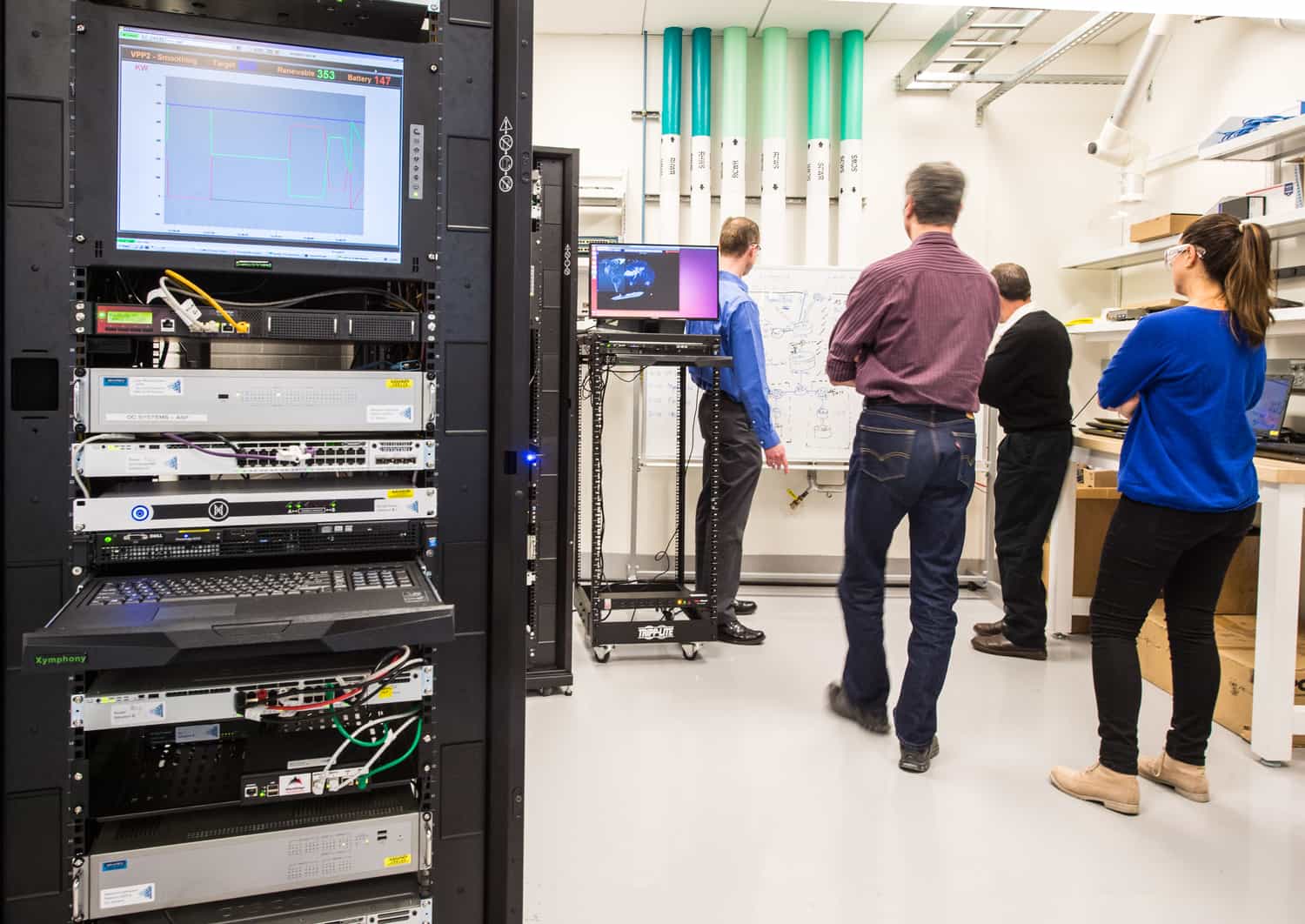 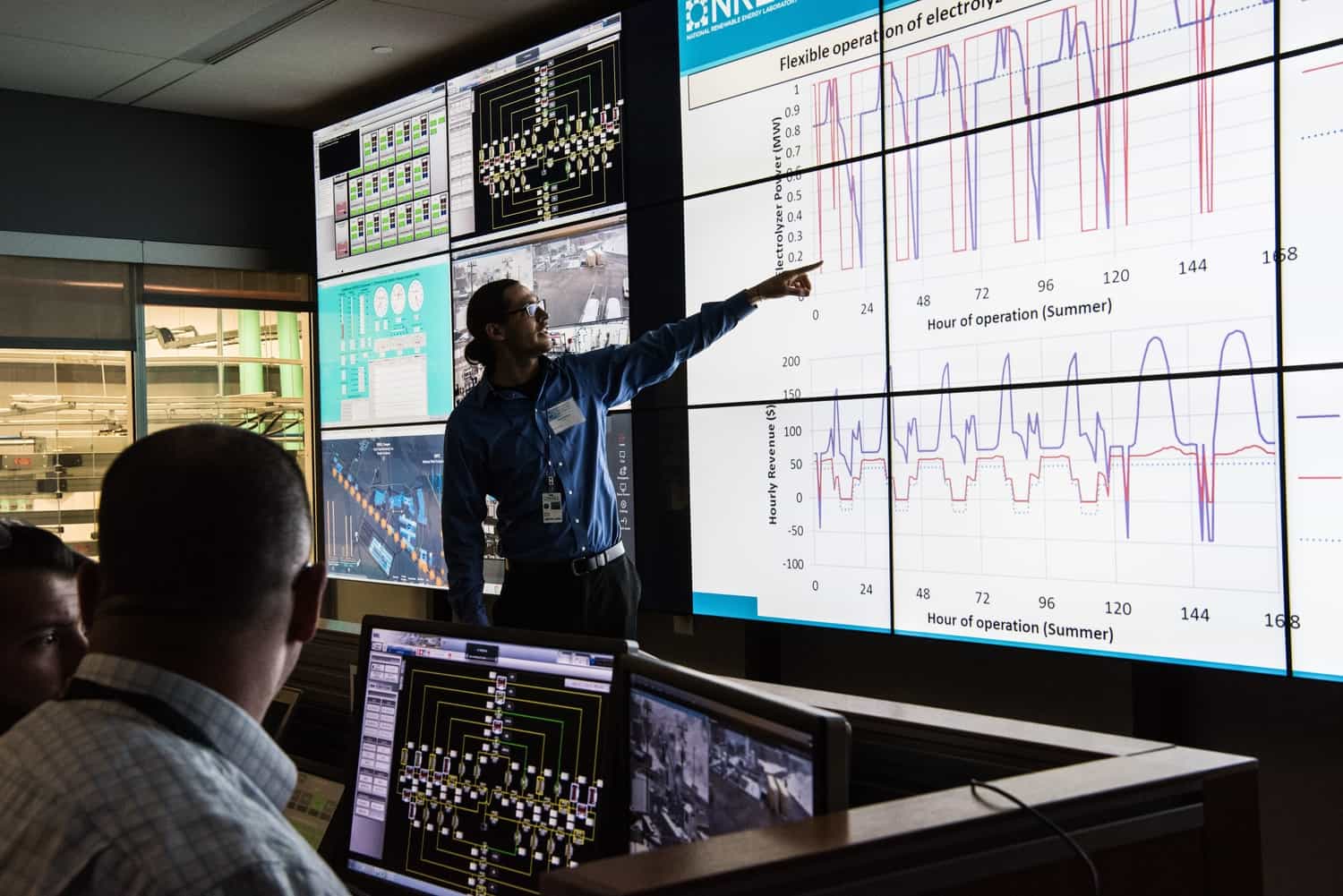 Learn about the project team